What are the compliance requirements to do business in India

As an emerging market, India is one of the biggest and fastest growing economies in the world today. According to a report, India is cited as having the potential to become the third largest economy in the world within the next 30 years, behind only China and the USA. The “Make in India” campaign coupled with other initiatives taken by the Ruling Government, like “Skill India”, “Digital India”, etc., has stirred huge interest among various domestic and overseas stake holders (predominately, the startups!).

With the kind of growth story India has to share, entering the Indian market will prove to be very promising and beneficial for budding entrepreneurs and startup companies in the coming years.

Having said that, conducting business in India would require keen ability to understand some complex and some not so complex realities associated to this country (bearing in mind the evolving policies of the Government, amendments to the existing statues and new laws enacted in the recent times).

Our endeavor in this article is to broadly highlight one such facet of realities concerning the statutory, regulatory compliances, and the possible precautionary measures that the entry-level players should keep in mind while doing business in India, with more focus on the requirements under the Companies Act, 2013 (New Companies Act) and then on some other key legislations.

Requirements under the New Companies Act 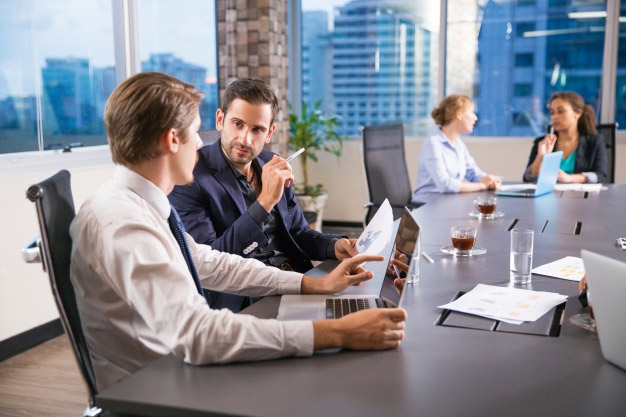 The New Companies Act, amongst other provisions, lays down the detailed provisions regarding qualification, appointment, remuneration removal, retirement of directors, conducting board and shareholders meetings, passing of resolutions, related party transactions, the maintenance of books of accounts and the preparation and presentation of annual accounts (matters to be reported upon in the annual reports of the companies), periodical filing of forms with the Registrar of Companies, etc.

Once all the legal formalities required for incorporation are completed and the certificate of incorporation is issued to the company, the company is recognised as a separate legal entity in the eyes of law, distinct from its members who have incorporated such entity.

A company does its business through directors who are responsible to ensure the above compliances.

As soon as the company is incorporated, but no later than 30 days, a director should call for the first board meeting by issue of notice (together with the agenda) of the meeting at least seven days before the meeting. A number of matters then need to be resolved upon in this first board meeting.

The company must also have the name board outside the registered office address, with its name, registered office address, Company Identification Number, e-mail ID, and phone number (which are mandatory now), website address and fax number, if any, stated on it. These details are also required to be printed on all business letters, bill-heads, and all other official publications.

A company is required to file its balance sheet, profit and loss account, auditor’s report, and annual return every financial year before the due date, with the Registrar of Companies.

In addition to that, there are several instances wherein the company has to intimate the concerned Registrar of Companies, on the timely basis, about the appointments of directors, removal and certain other changes in the prescribed manner.

The New Companies Act has also introduced the CSR (Corporate Social Responsibility) provisions where the corporate entities are obligated to undertake certain philanthropic activities. All companies which satisfy the CSR criteria will have to undertake CSR activities during the given financial year.

The above compliance requirements under the New Companies Act, which a company must comply, is not a comprehensive list. Some companies may also require registration for service tax, VAT, professional tax, shops, and establishment. It is pertinent to note that the responsibility of compliance is not a one-time affair, but in fact a continuous process.

Requirements under the Labor and Employment Legislation

Next, businesses with production lines, factories, would also have to consider and comply with a host of statutes such as the Employees’ State Insurance Act, 1948; the Maternity Benefits Act, 1961; the Industrial Disputes Act, 1948; The Contract Labor (Regulation and Abolition) Act, 1970; the Trade Union Act, 1926; the Equal Remuneration Act, 1976; the Payment of Gratuity Act, 1972; the Workmen’s Compensation Act, 1923’ the Employees’ Provident Funds and Miscellaneous Provisions Act, 1952, etc. 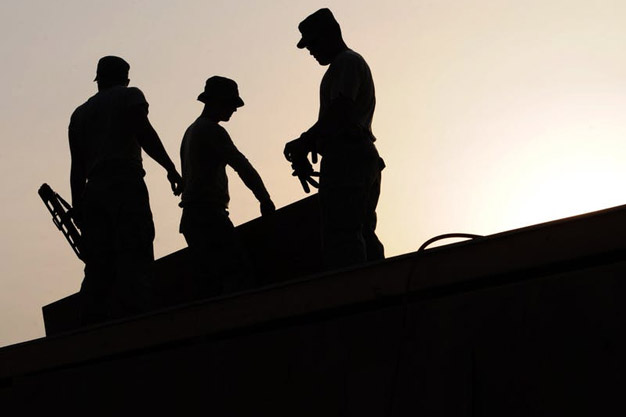 The above statutes govern issues such as working time and conditions of employment of workers, minimum wages and remuneration, rights and obligations of the trade unions, insurance of the employees, maternity benefits, employment retrenchment, payment of gratuity/provident fund, payment of bonus, regulations of the contract labor and such other issues concerning the employees.

The company should ensure that proper compliances of these various statues vis-à-vis its employees are in place and the employee policies are formulated accordingly.

Requirements under the Environmental Law

Environmental and pollution control matters are governed by various statutes such as the Environment (Protection) Act, 1986; the Water (Prevention and Control of Pollution) Act, 1974; the Air (Prevention and Control of Pollution) Act, 1981; Hazardous Wastes (Management, Handling and Trans boundary Movement) Rules, 2008; the Manufacture, Storage and Import of Hazardous Chemicals Rules, 1989; the Indian Forest Act, 1927; the Forest (Conservation) Act, 1980; the National Environment Tribunal Act, 1995; the Public Liability Insurance Act, 1991, etc. A company is required to comply with the provisions of these environmental laws to the extent specifically applicable to the business operations of such company. Consequences of non-compliance with the relevant provisions of any such statutes and rules framed there under are provided in the respective statutes. 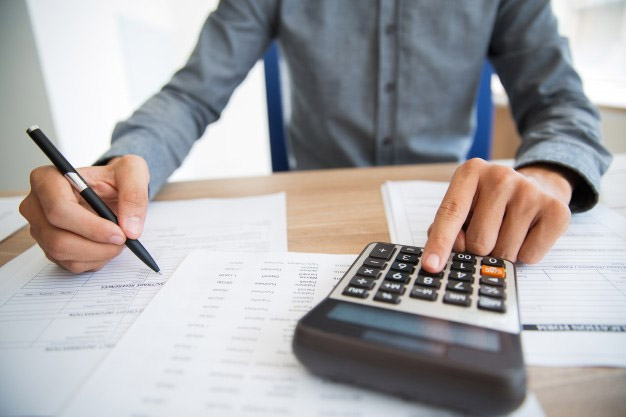 All the Indian companies are subjected to payment of tax and stamp duty for their business transactions undertaken during the course of any financial year and on the income generated from such operations. Non-payment (inadequate and/or untimely payment) of tax and stamp duty may attract moderate to heavy penalty, cause enforceability issue of the document and, in some cases, impounding of the documents by the authority.

While the above lays down the general laws governing a company in India, local laws also play a very important role. As such depending in which state the company is registered or state and city in which its operations are conducted, the company must be mindful of and adhere to the laws of such state/ city.

Over the past several years, the policy and procedures regulating and governing the Indian corporation have been progressively liberalised and simplified. However, there are several compliances requirements that need to be adhered to, failing which there could be consequences of disqualification of directors, attracting of penal provisions and in some cases even imprisonment of the directors and key personnel.