Many states are far from implementing The Real Estate (Regulation and Development) Act, 2016 (RERA) that comes into effect today

The new real estate act, aimed at bringing transparency and accountability to the sector, is set to take effect on Monday across the country even though significant hurdles in implementing the law remain.

Many states are far from ready with the infrastructure and resources to implement it while most builders and real estate agents said they are still struggling to understand the regulations and are in early stages of preparing themselves to comply with the new Real Estate (Regulation and Development) Act (RERA) 2016.

In March 2016, both houses of Parliament passed the real estate bill that ensures transparency and protection of interests of both the buyers and builders. It is a model law, which means it is up to the states to draft and pass their own laws according to the guidelines, as land is a state subject. The centre had asked all states to notify the Act before 30 April. All real estate developers and agents are to register with their respective state regulatory authorities by 30 July.

So far, only 13 states and Union territories have notified the new rules, of which only three states—Maharashtra, Madhya Pradesh and Rajasthan—have appointed a housing regulator. Besides, none of the states apart from Maharashtra has set up a website where developers and brokers can register or apply for new projects under the new Act.

“A few big states with major real estate activities are in advanced stages of either having notified (the new rules) or in a position to do that. However, we will have a peculiar situation from 1 May, as most states are not ready with the new law or has a regulatory authority. In these states, no new registrations and project launches can take place,” said Neeraj Bansal, head (real estate and construction), KPMG India.

Consulting firm KPMG has been conducting workshops for various stakeholders including government bodies and developers to educate them about the new law. Bansal said most developers would be need about six to eight weeks of work to make themselves RERA compliant. 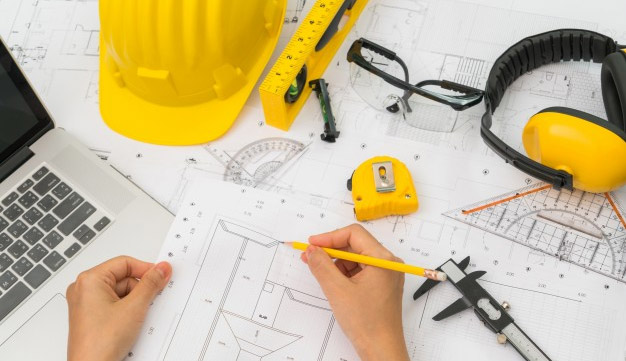 “Developers and brokers need to get their house in order in the next two-three months. There are huge gaps in the understanding and the requirements under the new Act. Developers should be able to collate the documents, have necessary approvals that are lacking to get the registration and also need to relook at the relationships with different vendors and third parties they currently work with,” he said.

Jaxay Shah, president of the real estate lobby group Confederation of Real Estate Developers Association of India (Credai), said: “There will be teething problems for many developers” resulting in delay in launching projects and impact on home sales for the next few months.

“While there are states that are yet to notify their rules, based on our interaction with the government we are optimistic that final rules in these states will be notified soon along with the appointment of the regulator,” said Shah.

Getamber Anand, chairman and managing director of the Noida-based ATS Infrastructure Ltd, agreed that there are many hurdles for developers and brokers to comply with the new regulations. “Many states and cities do not have websites ready to apply. So, you cannot start selling without the registration number,” he said.

Similarly, several brokers said they don’t know how to register themselves with the new regulatory body and there is lack of clarity on how the new rules will be executed. Under RERA, apart from all real estate projects, real estate agents should also be registered without which they cannot sell any under-construction project.

“We don’t have clarity where and how we will register ourselves. We don’t know the efficiency and also the turnaround time for the registration,” said Prakkash Rohira, a Mumbai-based real estate broker.

However, Gautam Chatterjee, an IAS officer who was appointed by the Maharashtra government as an interim officer to set up RERA in the state, said the process for registering projects and agents will be as simple as filing income tax returns online.

“The expectations from RERA are huge as it will change the way the real estate sector functions but there will be challenges initially. The pain of transition will be there because it’s been a sector which has been under no regulation for so long,” said Chatterjee.